Baby Island by Whidbey Island, across from Camano Island


Approximately 2 miles west of the Camano Island State Park is a small uninhabited island, (pennisula at low tide), where people fish for salmon and seals sun themselves.
Back to oldcamano.net 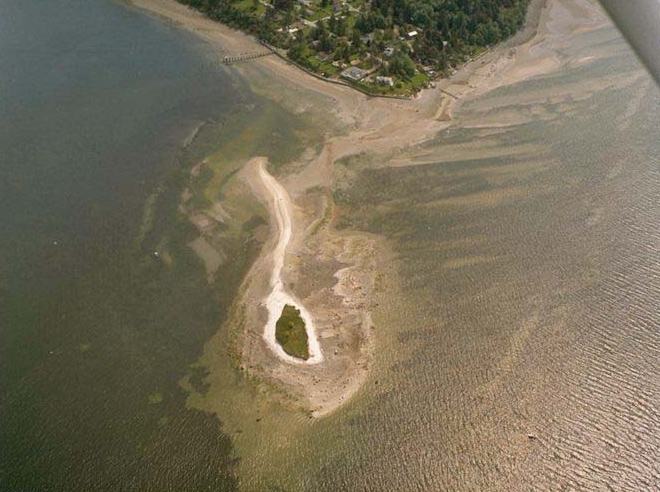 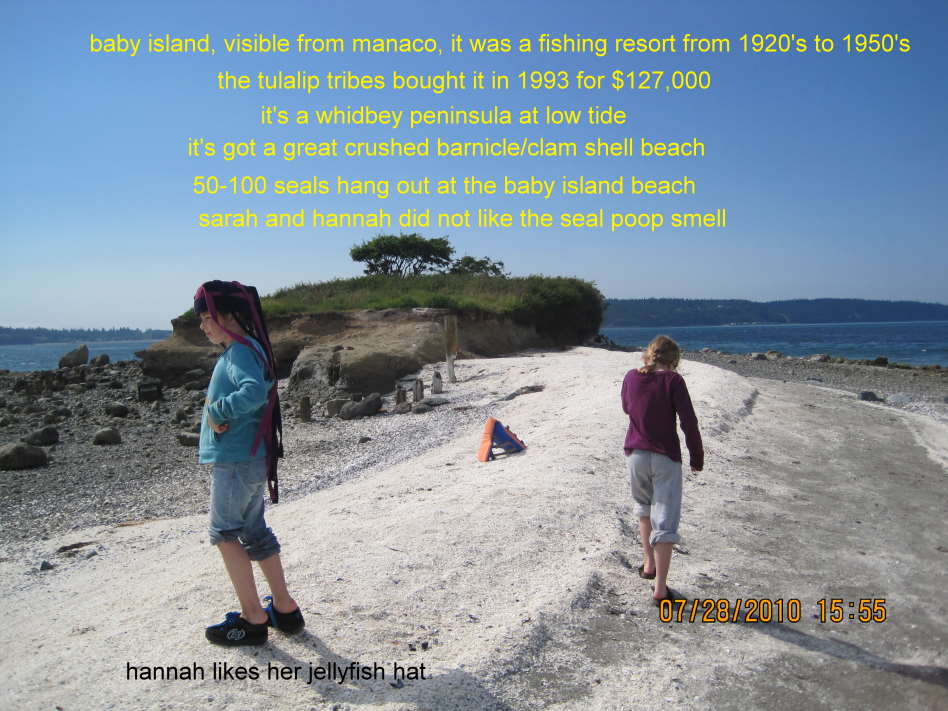 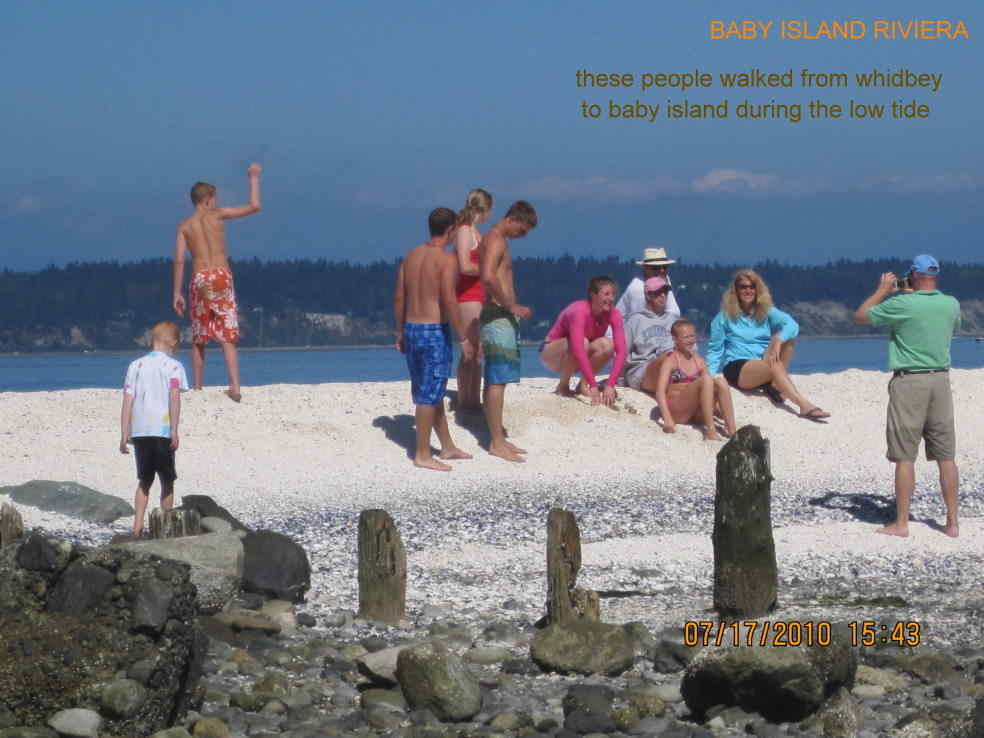 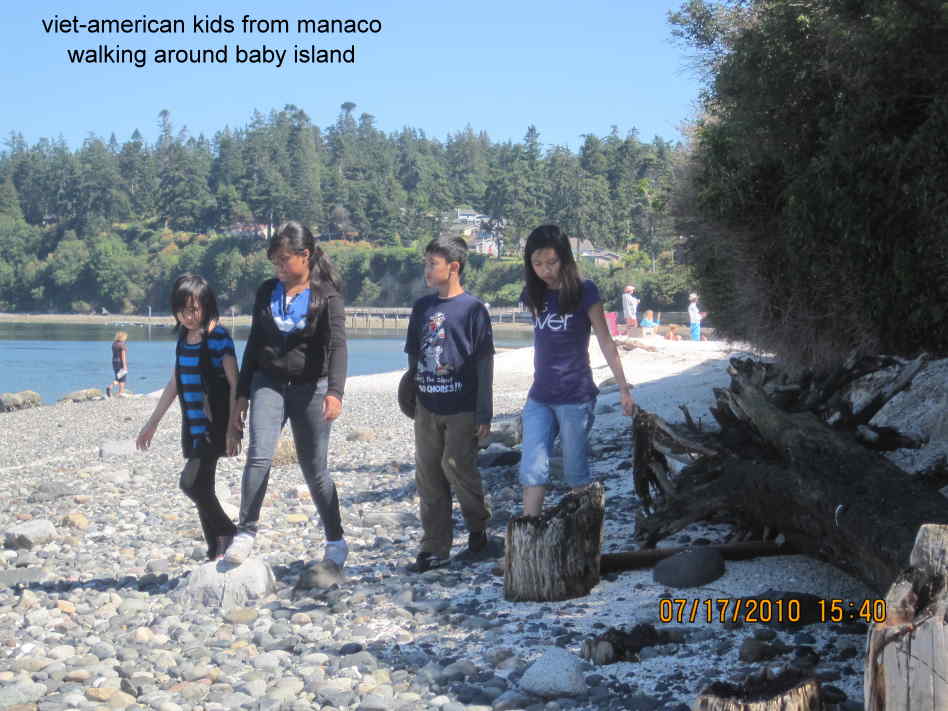 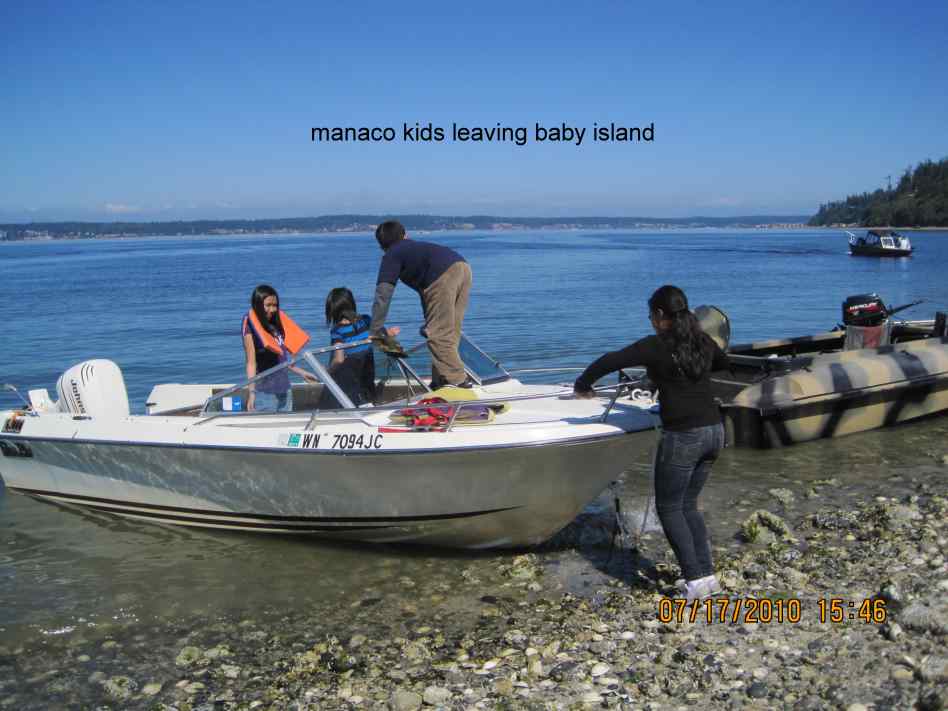 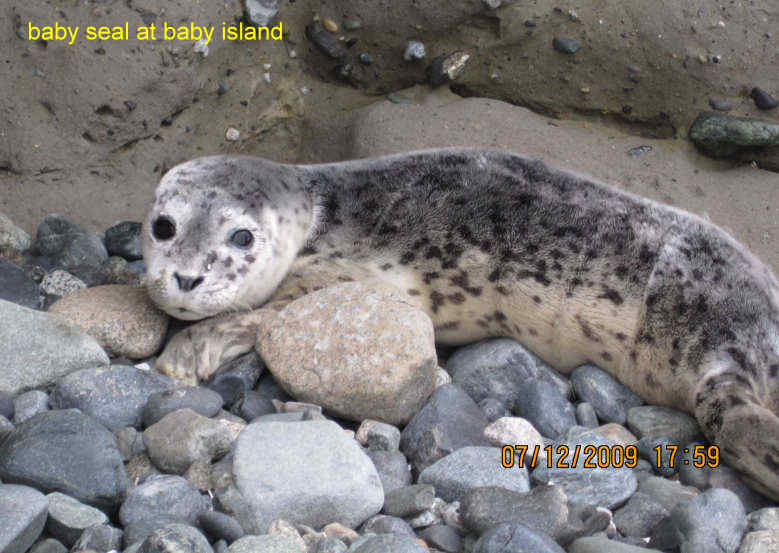 Here's the front page of the September 6, 1959 Seattle Times Magazine, with a water color picture of Baby Island, that shows some of the old houses and a water tower. There's still some concrete foundations there. 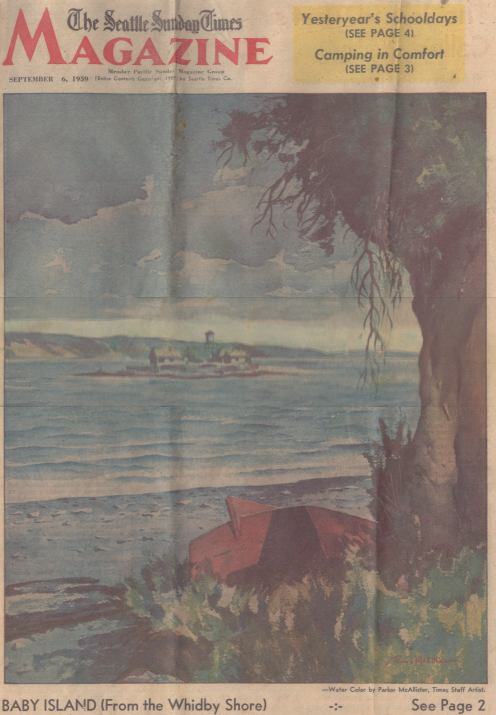 Here's a blow up of the 1959 water color picture of Baby Island.

Here's the article from the September 6, 1959 Seattle Times Magazine, about Baby Island. The article says that "during one extremely cold winter, Holmes Harbor was a sheet of ice, from shore to shore". It seems unlikely to me but maybe some old-timer can corroborate it. 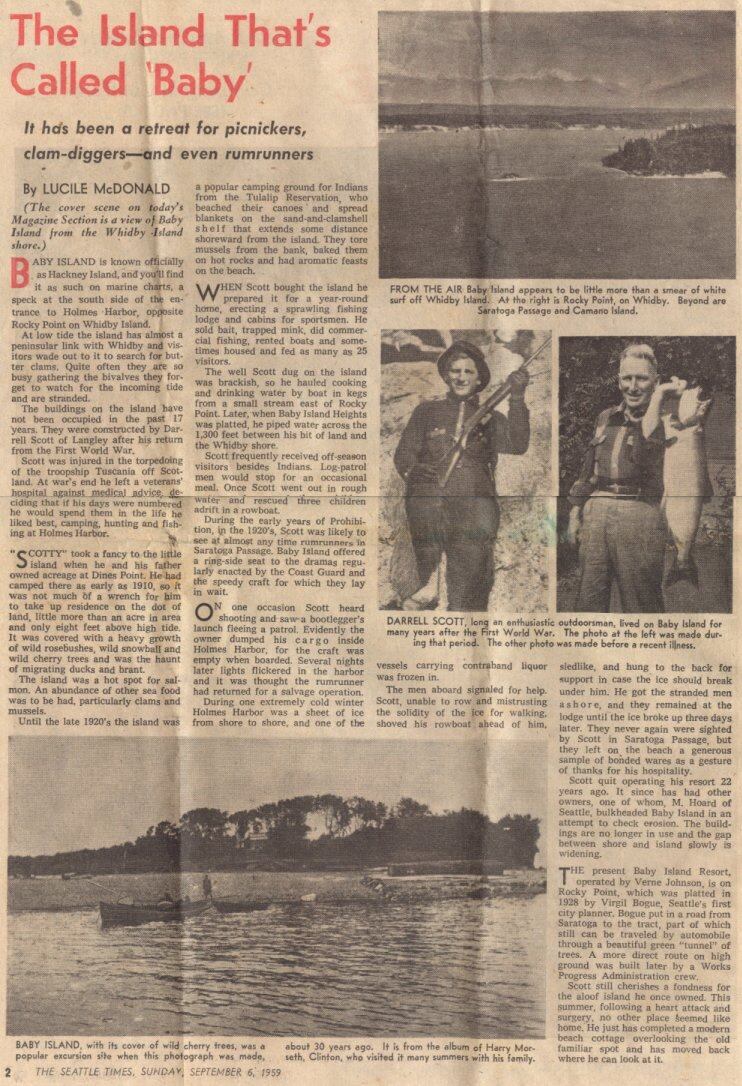 According to the below Island county tax assessors statement, the Tulalip tribes bought Baby Island in 1993 for $127,400.